The World’s Most Ancient Buildings 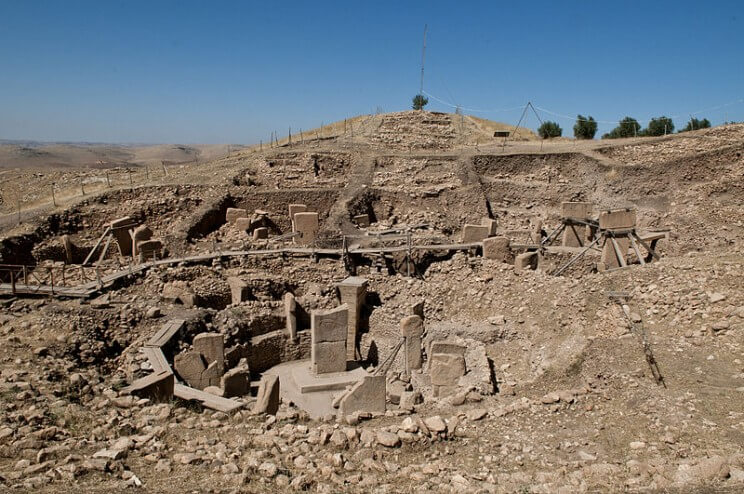 Human beings have always had a fascination with changing the environment around them, and one of the most prolific ways they have done this over the last few thousand years is by building structures.

These can range from simple living accommodation to storage for food, but they always meet a certain criterion: the building needs to be deliberately made and have a clear, defined structure that can immediately be recognised.

This is a list of some of the very oldest buildings in the world that are still currently standing to this day, a testament to the building expertise of our ancestors. 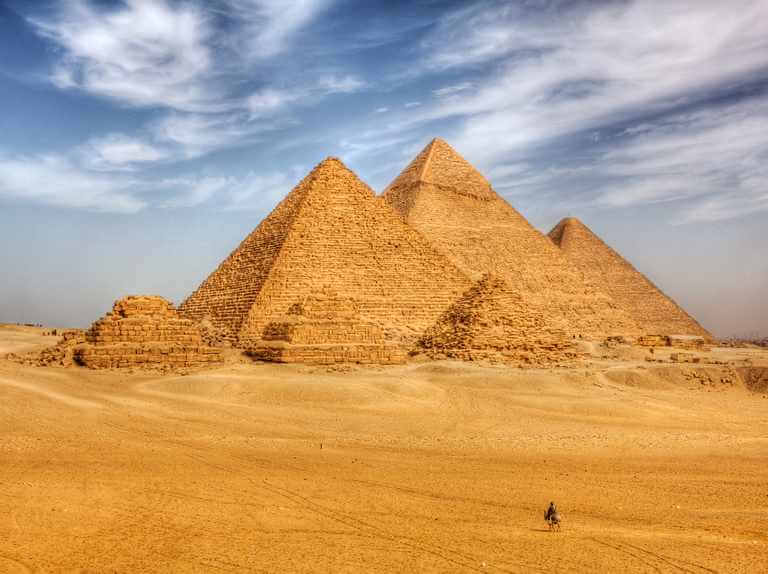 This is the oldest of the three pyramids of the Giza Metropolis, which are now most commonly known as the Pyramids of Giza. It was one of the seven wonders of the ancient world, and it’s a title that it’s been able to hold on to for thousands of years. And while the pyramid has suffered somewhat to erosion and looting, it is largely intact and as magnificent now as it was when it was first build.  It’s believed that the structure was built over a period of 25 years, and construction was completed around 3500 years ago.

Built during the Bronze age of history, around 3200 years ago, this a tomb that can be found in Greece, a country that has some of the oldest structures in the world that have remained standing throughout much of modern history. Before the famed Pantheon was completed, the Treasury of Atreus was the world’s widest and tallest dome, an impressive feat considering how old it is.

Found in the upper highlands of the country of Scotland, this stone house is the very oldest of its kind, and was a part of a farmstead from the Neolithic period, and radiocarbon dating has shown that it was built and occupied around 5500 years ago, when humans were first starting to delve into permanent agriculture. The house is protected by the Scottish government and is considered by historians to be a truly invaluable site that gives us a unique perspective into the development of our most ancient ancestors.

Like the above, Newgrange was constructed during the neolithic period roughly 5100 years ago and can be found in the country of Ireland. It’s older than both Stonehenge and the Pyramids of Egypt and was used as a resting place for the dead. Despite its age, Newgrange is comprised of a complex series of passages and chambers, many of which contain human remains as well as other ritual items. Today, it’s possible for people visiting Ireland to give Newgrange a visit during their time away from all the top eSports bets.

Like the previous entry, this is another necropolis that was designed to house the dead, and it makes up one of the five Neolithic barrows that can be found around France. After it was discovered in 1840, it drove an entire movement in the scientific world, and has been under the protection of the French government since.