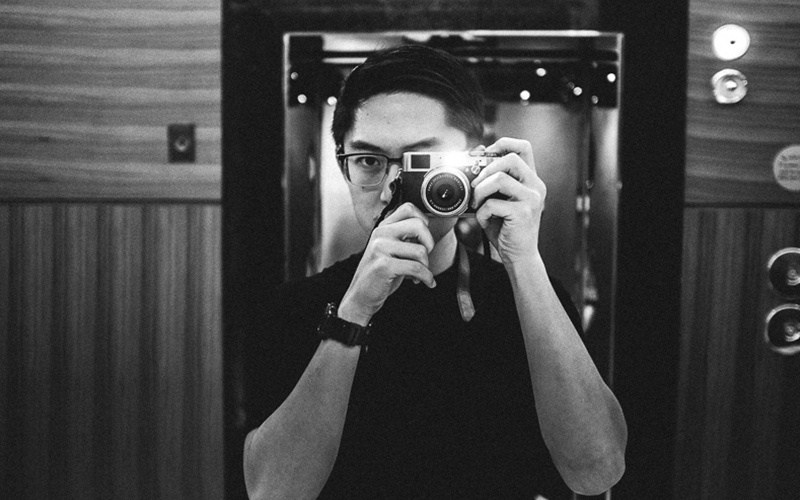 While taking a photo is easy, taking a good photo is a little more difficult, and taking an iconic photo requires a master. Not only do you need to hit the shutter at the exact right moment, but your composition, colour coordination, light, and perspective all need to be spot-on and many don’t get this balance right very easily. However, these masters of photography seem to have perfected this balance to become some of the most iconic photographers of our time.

Perhaps the most well-known living American photographer, Annie Leibovitz began her career as a photojournalist for Rolling Stone magazine in 1970 and over 4 decades has developed an astounding collection of portraits. From actors and musicians to athletes and political figures, Leibovitz captures well-known figures in a quirky and dramatic fashion.

Lee Jeffries is a self-taught photographer based in Manchester, England who has made a notable impact on the insular world of photography through a series of striking black-and-white portraits of homeless men and women. Jeffries gets to know his subjects by living rough alongside them, allowing him to capture intimate and authentic moments.

Known for his gift of producing technically complex images through a masterful use of light and colour, Joe McNally is a highly sought-after choice for business moguls and celebrities to commercial clients. An internationally acclaimed and long-time photojournalist, McNally has spent the majority of his career capturing images for National Geographic, Time, and Sports Illustrated – a popular choice for fans of online betting NZ.

Documentary photographer Steve McCurry has been one of the most iconic figures in contemporary photography for almost 40 years and is most well-known for his expressive colour photography. Spanning conflict and ancient and contemporary cultures from across 6 continents, McCurry’s works capture the spirit of human struggle and joy.

Ranging from large scale cityscapes to street photography, working in advertising as the Chief Creative Officer for Havas North America has enhanced Jason M. Peterson’s ability to weave a story through monochromatic imagery. Aiming to evoke emotion, Peterson’s work is moody, but crisp and draws out unique forms within composition through shadows and angles.

Born Vladimir Milivojevich, Serbian photographer Boogie is widely considered to be one of the most influential photographers of street culture of our time. Boogie has granted audiences rare access to a world defined by poverty, violence, and disorder since his first book entitled It’s All Good was released in 2006. Startling, shocking, and heartrending in equal measure, Boogie masterfully documents the streets in an honest fashion and captures human fragility with a deft hand.

If one was to define Nobuyoshi Araki’s work in a single genre it would be highly sexual black-and-white photography. Born in Tokyo, Araki has throughout his prolific career perhaps delved further than any other Japanese photographer into the themes of death, sex, and domination. During his career which has spanned almost 50 years, Araki has published more than 450 photobooks, tackling everything from prostitution and sadomasochism to love and intimacy.