The World’s Most Influential Modern Pieces Of Artwork 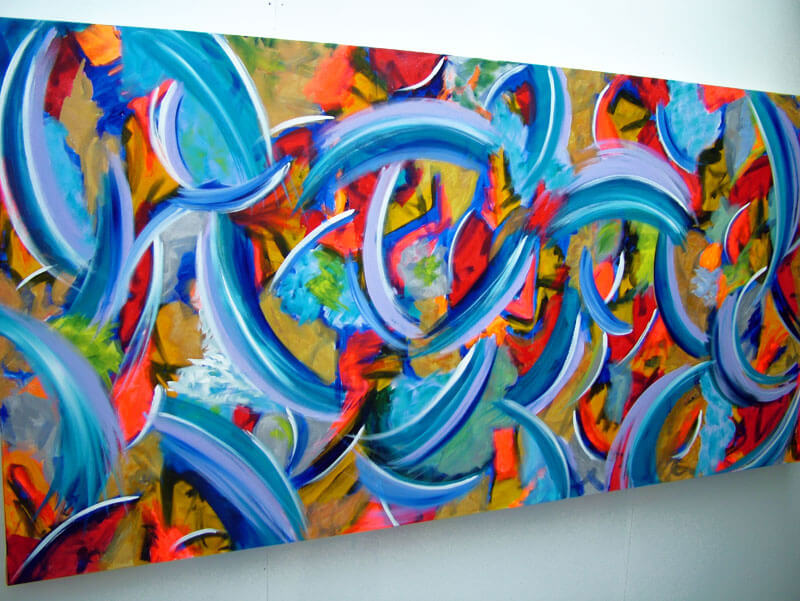 Creating art has been a part of humanity since before the dawn of civilisation. Humans have always been fascinated with painting, and the various cave paintings around the world are testament to this fact.

But the works of art that truly changed the world didn’t come along until the Renaissance era, when some of the world’s most famous artists poured their hearts and souls into their timeless pieces, and for a long time after, the art world fell into a slump.

Almost 400 years later, a new wave of artists would hit the scene, and over the next century, we watched as some of the world’s most memorable artworks became part of modern history.

Some so well known that they changed just about every facet of our lives, including everything from online bingo to international museums.

First painted in 1863, this incredibly famous piece was painted by the equally famous Manet, an artist that had a huge impact on the world during his time, and for many years after.

Often considered a pioneer of modern art, Manet revolutionised modern painting, and Olympia is one of his greatest. When it was first put on display at the 1865 Paris Salon, it drew a far amount of controversy.

Not so much due to the nudity of Olympia herself, but rather because of the many details in the work that point to the fact she was a prostitute. 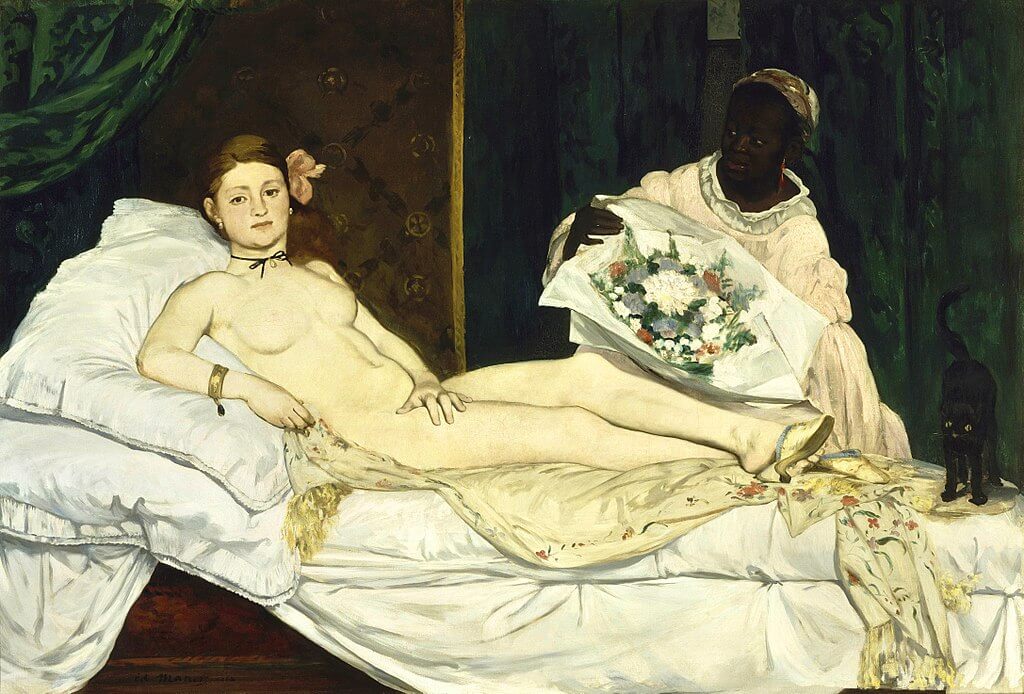 The persistence of Memory by Salvador Dali

Salvador Dali is a name that most people have heard of, and his masterpiece, in the form of The Persistence of Memory, which he pained in 1931, is often the reason why.

Depicting a series of melting clocks against a stark background, Dali utilised the concepts of hard and soft. At its most basic, this piece is used to represent the human mind and the way it moves from the hardness of reality to the softness of sleep.

It’s a piece that has been reproduced a number of times over the years, and has retained its cultural influence almost a century later.

The Scream by Edvard Munch

Edvard Munch was a Norwegian artist that was extremely influential in the German art movement of Expressionism.

Their aim was express emotional experience rather than physical reality, and no other piece of artwork embodies this concept as much as The Scream.

The figure, which is shown with an agonising expression on its face against a tumultuous background, The Scream is the ultimate representation of one of history’s most famous movements.

Famous for both his art and for his mental instability, Vincent van Gogh is considered by many to be one the greatest artists who ever lived.

His work, of which The Starry Night is the most well known, is a glimpse into the life and mind set of a man that didn’t belong in the period that he was born into. It’s a painting that has been endlessly analysed over the last century.