Hepler Designs Art Stolen Art That Has Never Been Recovered

Stolen Art That Has Never Been Recovered 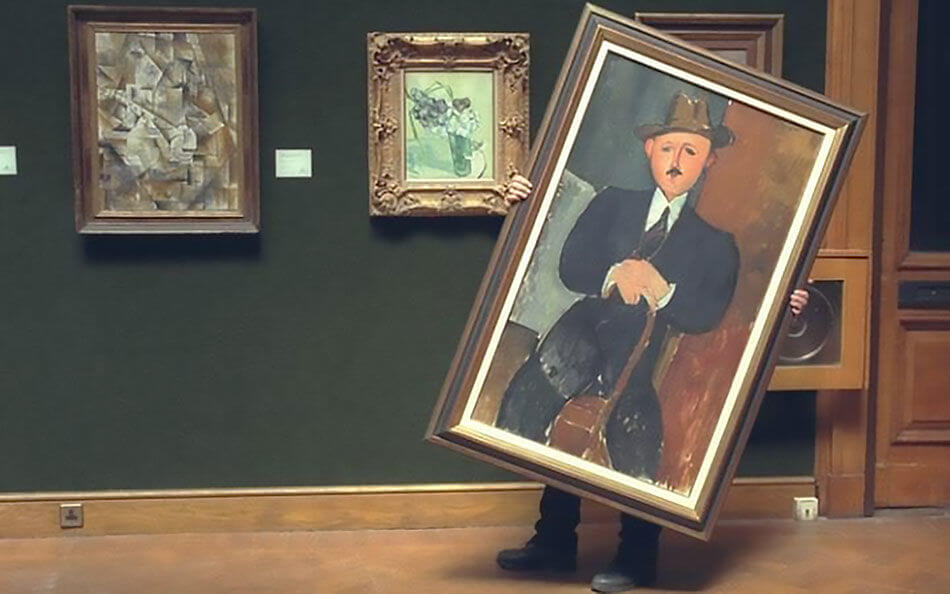 Art theft is as old as art and theft, and it has happened all over the world. In some cases, precious art works have been missing for ages, with no one knowing their current whereabouts.

When the Babylonians sacked Jerusalem in 587 B.C., for example, the Ark of the Covenant disappeared from history. These thefts remain mysteries, generally of interest only to art historians.

Other looting has been more brazen: the culprits well known, and the present location of their booty no secret. This type of art theft is increasingly the subject of international wrangles between former colonial powers and their erstwhile colonies.

With most of Europe under Nazi occupation or ruled by Nazi allies, the Second World War saw countless art treasures looted across the continent from 1939-1945. Some went to private collections owned by Hitler and the party elite, others were hidden away by lower ranks as post-war nest eggs.

A large number have since been recovered and returned to their owners, but many remain missing without trace. A partial list includes Michelangelo’s sculpture “Mask of a Faun” and Rodin’s “Sappho”, and paintings like Botticelli’s “Portrait of a Man”, Van Gogh’s “The Painter on His Way to Work”, Rembrandt’s “An Angel with Titus’ Face” and Raphael’s “Portrait of a Young Man”.

Easter eggs got quite fancy for the last royal dynasty to rule Imperial Russia. They were wrought in gold and other precious metals, then decorated with jewels and intricate mechanisms to reveal hidden treasures, by jeweller Peter Fabergé.

Around 50 were crafted as Easter gifts for the reigning Romanovs in the 30 years leading up to the 1917 Russian Revolution. The precious eggs were confiscated by the Bolsheviks prior to the execution of Tsar Nicholas II and his family, and several have not been seen since. They are rumoured to be in private collections and unlike NRL Premiership odds, are not for public view.

The whereabouts of some Nazi loot and Fabergé eggs may be unknown, but many former colonies know exactly where their stolen art treasures can be found: in the British Museum, most often.

That’s if they made it that far. When English officer Howard Vyse used explosives to blast his way into the smallest of the Giza pyramids in the 1830s, he made off with the Sarcophagus of Mankaure and shipped it to England. The ship carrying it sank, however, so the ornately carved casket has never been recovered.

But the Elgin Marbles, hacked from the statues and friezes of the Parthenon in Greece on the orders of British diplomat the Earl of Elgin earlier in the 19th Century, are still in the possession of the British Museum. So are the Hoa Hakananai’a moa, a massive stone head revered on Easter Island, and the Benin bronzes, historic plaques looted by the British when they razed the African city of Benin in 1897.

Other African countries had art stolen by French or Belgian colonisers, which also now resides in European museums or private collections. Increasingly, they are joining Greek, Easter Island and Nigerian voices in demanding the return of their cultural treasures. 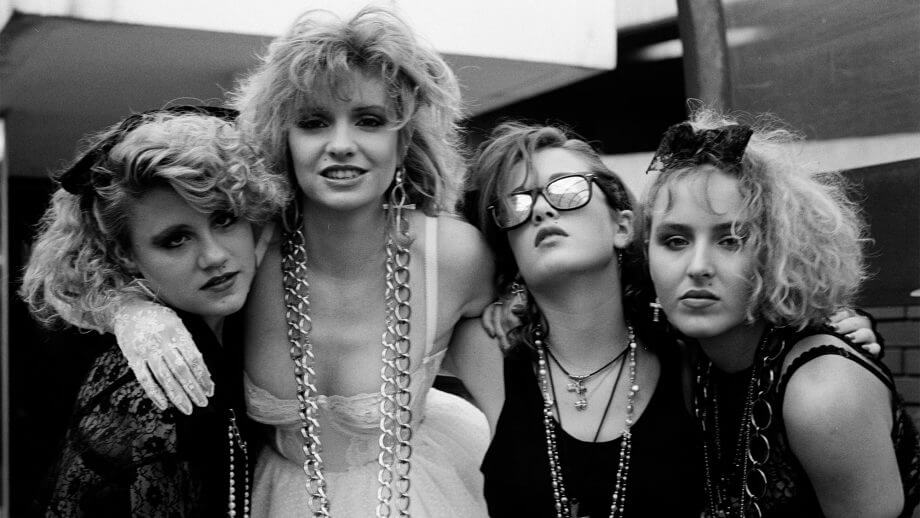 Touted as the decade responsible for more fashion icons than any other, the 1980s spawned fashion which was used to ... 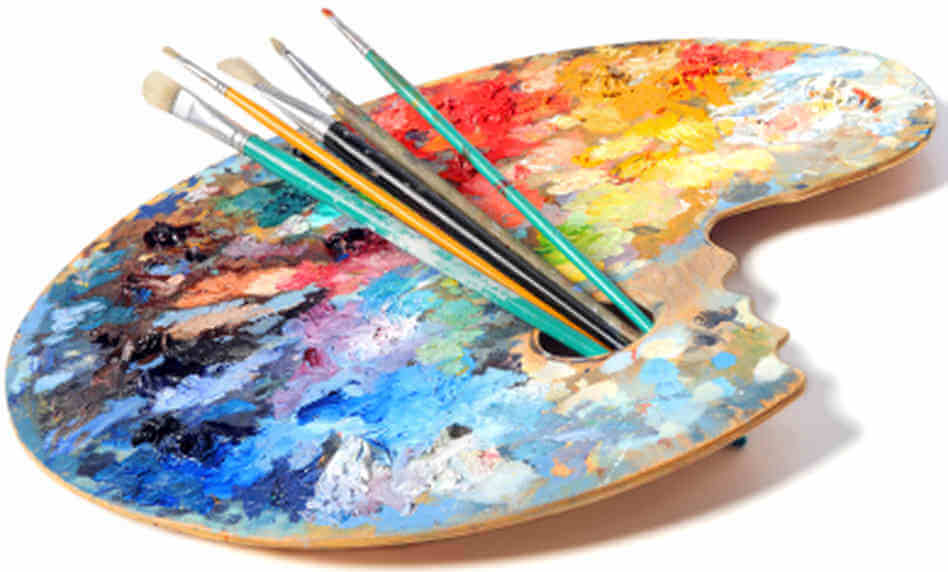 Humans have been creating art since before the beginning of recorded history. Cave paintings as far back as 30000 years ...

Creating art has been a part of humanity since before the dawn of civilisation. Humans have always been fascinated with ...