How Interior Design Has Changed Over The Years 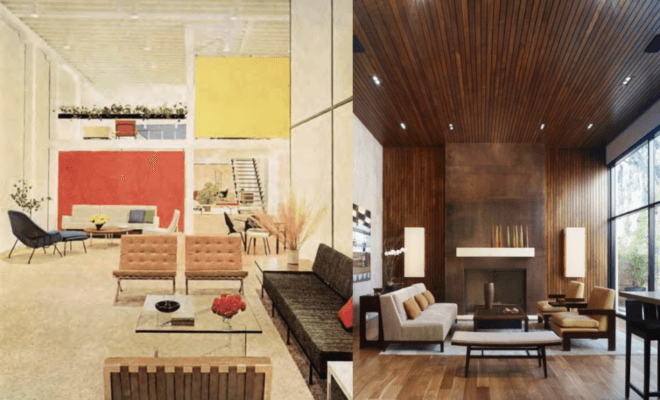 Once an extremely popular practise that drew the attention of millions across the world, interior design has long been an important factor for those buying a new house or changing an old one.

It’s the art of taking the interior of the room and altering the aesthetics so that the room becomes more welcoming, friendly, and pleasing to be in.

Interior design as we know it started around the 1950s once people found themselves with more spending power and a much larger real estate market. Since then, the practice has seen multiple changes and adaptions to suit newer generations.

This was the start of modern interior design, right when North America was experiencing a massive population and financial boom. Television sets had just hit the market, and a series of electric kitchen appliances were now available to purchase.

Much of what was popular before World War 2 had now become defunct replaced by new technology and aesthetics. The 1960s saw a new appreciation for bright colours and free expression. 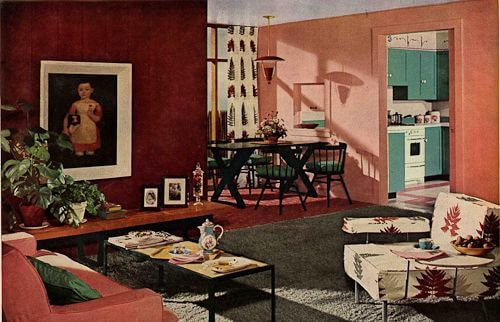 The 1970s were known for their new, contemporary styles that introduced smooth surfaces, bright colours, and acrylic materials. It was also the era of wooden finishes and glass tops, along with bold patterns on the walls and floors.

The 1980s saw much of the style of the 1970s fall away, especially the brighter colours, but the contemporary styling was retained for the most part.

The 1990s saw a huge change to the contemporary design aesthetics of the previous decades, and now focussed on soft colour palettes and sleeker designs. It was the beginning of the Internet, as well as the start of the modern digital age, and much of technology’s influence could be felt in the way interiors were planned.

More technology was integrated into rooms around the house, with larger televisions, sound systems, black and steel kitchen appliances, and clean table tops that would often incorporate marble or granite. Much of the design from the 1990s has stayed with us today, and many modern houses have retained that classic “90s” look that became so popular.

Technology has featured more in our daily lives – allowing us to easily browse the Internet, send texts, and peruse betting sites – and it was becoming more apparent in the early 2000s.

Classic furniture designs made a comeback in many cities around the home, and while contemporary aesthetics are still widely used, we’re seeing more people turn back to the classics.

The world has changed dramatically over the last few years, and we’re seeing Millennials put less focus on material items and more on cutting down what they own, especially in a time where people are struggling financially than in previous years.

This means that we’re seeing more rental properties on the market, with less focus on interior designs, and rather creating a practical space within the smaller area. This trend is likely to continue as the world’s population increases.