The World’s Most Well-Known Logos 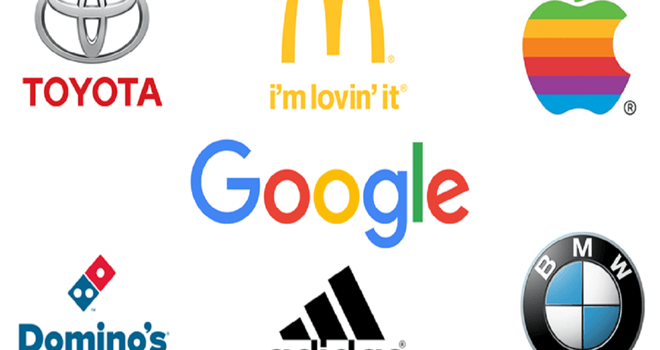 The modern world is packed to the brim with symbolism, and it’s an aspect of humanity that has been around for thousands of years.

From the crucifix to the Star of David, we have always been attracted to symbols, and that’s no different to the logos that are found as part of some of the world’s most well-known brands.

These are logos that have ultimately changed the world as we know it, and will continue to remain important as more businesses open up across the globe,

Google is the kind of advertisement, and nothing shows this better than the marketing of their own name. Google’s logo isn’t an image but rather the name of the company itself, using bright, recognisable colours and patterns that are easy to remember.

It’s hard not to find an online technology or platform that doesn’t have some connection to the Google brand, and it’s one that has changed countless times over the years.

Considered as one of the most successful fast food franchises in the world, McDonald’s has gained a massive following that spans in the hundreds of millions, and they boast thousands of restaurants around he world.

The McDonald’s logo of the golden arch is one that’s recognisable by most of the world, and it’s become synonymous with the fast-paced world of the West.

A few decades ago, Samsung was a brand that was known for producing quality appliances, and not much else. But as the company broke into the industry of smartphones, they have quickly become known as the leaders in mobile technology, and currently hold the monopoly in terms of phone market share.

Their flagship devices are sought out by countless millions, and their focus on growth and innovation had made them a massive powerhouse in the tech world.

Apple originally had a plan of using an illustration of Isaac Newton, specifically when the apple from the tree falls upon him and causes his ventures into mathematics and science.

But the original picture was too complicated, so it was instead decided to focus on the apple itself. The colourful, rainbow logo that many will recognise was released alongside their first colour screen computer, and it was a logo that they held on to for a number of years. As the brand matured and became known for offering sleek, simple smartphones and tablets that allow its players to start gaming now, the company opted for a logo of similar design.

VW, or Volkswagen – “people’s car” has become very well known for its brand power and is currently just behind Toyota in terms of worldwide production.

WV was started almost 100 years ago, and in that time,  it has grown to take hold in the automotive industry as a leader, both in terms of design and innovation. VW’s advertisement campaigns have been some of the most successful in history, and they’re behind some of the world’s other big car brands, such as GM.

Interior design and architecture go hand-in-hand as designing the interior of a space is pivotal in highlighting its architectural vision. ... 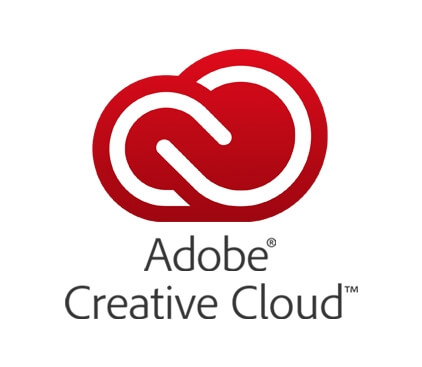 If you were to ask a graphic designer what program suite they prefer to work on, nine times out of ... 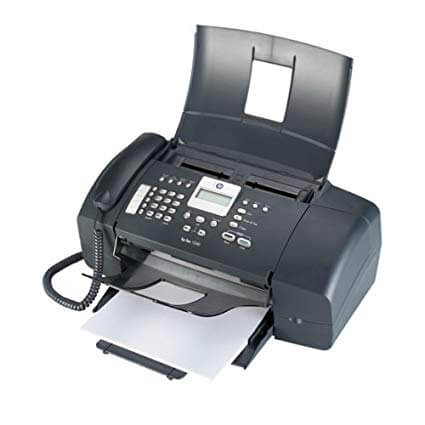 Over the years there have been some designs that have simply stood head and shoulders above the rest. They’ve made ...