When LEGO big-boss Godtfred Kirk Christiansen found himself in the potentially precarious position of having to design an actual full-scale building back in 1960, he decided to supplement his drawings of the planned design by making use of what he knew best. LEGO bricks.

Modulex bricks were first released into the market in 1963. They were marketed as being specifically designed and intended for architects. The main difference between typical LEGO bricks and Modulex bricks was the actual ratio. For example, the ratio of a 1×1 Modulex brick was exactly 1:1:1, with all sides being perfectly equal in measurement (5mm); as opposed to the ratio of a LEGO brick being 5:5:6.

A Failure To Launch

Despite the fact that this all sounded pretty damn useful indeed, the concept failed to catch on among architects; and in the most glorious of ways possible. Industries that did however end up embracing Modulex included General Motors and; interestingly enough, the Bank of England. These corporations used them to construct big-scale model impressions of planned building projects. It must be kept in mind that this was during an era when there were no home computers. In fact, a computer was the size of a small flatlet and had no more thinking power than today’s entry-level calculators.

The fact that Modulex bricks were available in an impressive array of colours and were as colourful a the games you can enjoy when you play fun games online meant that the end product closely resembled rather realistic representations of the finished product. However, the fact that they were being used by corporate professionals for limited design purposes, instead of design professionals, would eventually mean the complete undoing of the very idea behind Modulex.

There Will Be No Come-Back

The problem was perhaps more one of the very ideas behind Modulex pieces having been closely connected to the building and design styles of the day. A more predictable design world involved making use of mainly bricks and mortar, as opposed to modern-day steel and concrete and perhaps most significantly; curves.

Another significant flaw appears to be the particular narrative utilised by the LEGO company when it first launched Modulex as a professional spin-off component into the market. Brand-specific punchlines literally referring to a smiling father being excited about his son possibly one day growing up to become an architect did not really convey the notion of “professional product for use by professionals”. At the end of the day, the connection to LEGO and “play-play” foiled the entire operation. 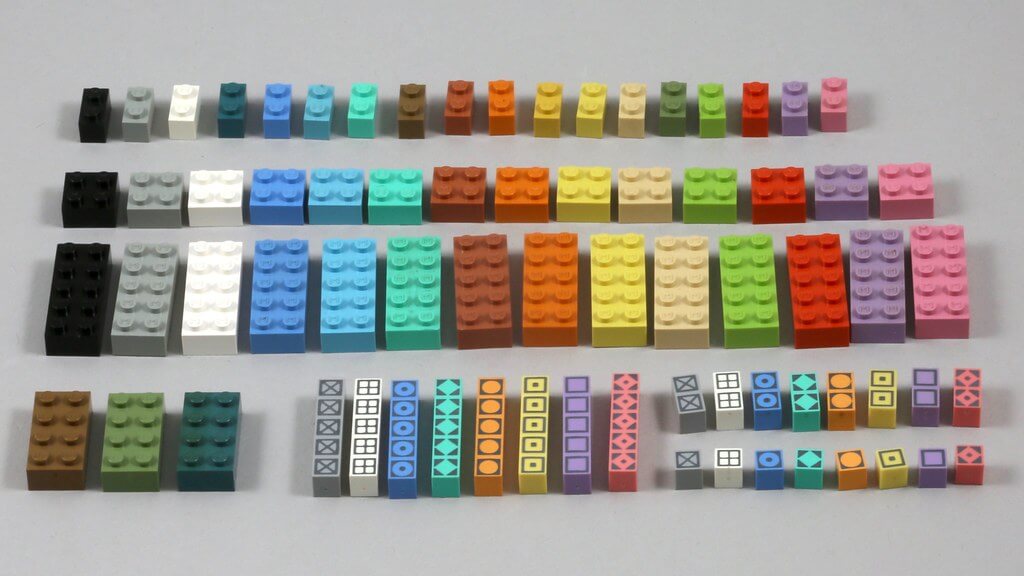 Modulex will in all likelihood not experience a resurgence anytime soon. For the moment, the concept now serves as an “XS cult classic” within the context of modern-day architecture.

Photoshop is one of the most commonly used tools by graphic designers, artists and photographer’s around the world. As part ...

The 1960s still provide inspiration to the fashion industry today which is evident when looking at examples such as the ...

Interior design and architecture go hand-in-hand as designing the interior of a space is pivotal in highlighting its architectural vision. ...